On the 13th of September, Kunstlicht will present its latest issue entitled, ‘Cultural Policies: Agendas of Impact’, edited in collaboration with Lara Garcia Diaz and Cristina Marques. The launch event, hosted by Framer Framed, will feature a full program in relation to the theme of the issue, and will culminate with a hosted debate on cultural policies and funding programmes such as The Art of Impact.
The Art of Impact was launched at the end of 2014 by the Dutch Ministry of Culture (OCW) as a temporary funding programme for arts and culture. The programme intends to support artist-initiated projects that have a distinct ‘impact’ on society. Ideologically, The Art of Impact steers away from characterizations of the arts as a left-wing hobby, to rebrand the arts instead as a tool of intervention and engagement with society.
Kunstlicht finds it essential to initiate a debate about such arts funding policies. We want to question the implicit agenda of cultural policies that ultimately use creativity and innovation to fuel neoliberal aims and discourse. This topic surfaced earlier this summer during the debate we organized in relation to the closing of the SMBA. At Framer Framed, we would like to use our issue launch event to continue this debate and offer various perspectives.
The evening will consist of presentations by Bram Ieven and Ruben Pater, a moderated debate with Ieven and Pater; a performance by Angela Bartholomew, and a public discussion. Of course, our latest issue, as well as back issues, will be available for purchase during this event.

Guest speakers:
Bram Ieven lectures on Dutch Literature and Culture at the University of Leiden. He is working on a book about De Stijl. Furthermore, he studies historical figures of Dutch Communism, such as Anton Pannekoek and Herman Gorter, as well as the relationship between Dutch culture and globalization.
Ruben Pater is a graphic designer and lecturer at various design academies in the Netherlands. Under the name Untold Stories (www.untold-stories.net) Ruben Pater creates visual narratives about geopolitical issues. His book The Politics of Design: A (Not So) Global Manual for Visual Communication (2016) addresses the responsibilities of designers in a cross-cultural society.

Moderator:
Sven Lütticken is an art historian and critic. He teaches at the Vrije Universiteit Amsterdam. His recent books include History in Motion: Time in the Age of the Moving Image (2013) and Idols of the Market: Modern Iconoclasm and the Contemporary Spectacle (2009).
Lecture Performance:
‘Save the Arts: They’re Inherently Valuable … and they’re also what’s Going to Get Us Out of This Economic Problem We’re In’, by Angela Bartholomew
Angela is a PhD candidate in the art history department of the Vrije Universiteit Amsterdam. She is writing her dissertation on various artistic strategies utilized by artists in the 1980s and 1990s to navigate the strictures of an increasingly mediatized and market-driven art field. Parallel to her academic studies, Angela conducts performance lectures on the danger of qualifying art by its socially viable functionality. 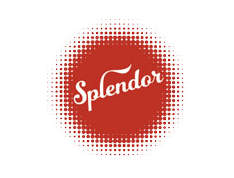 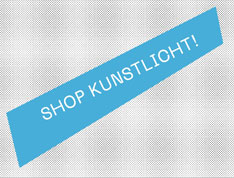 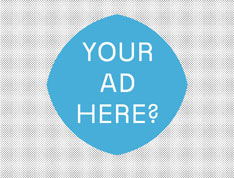 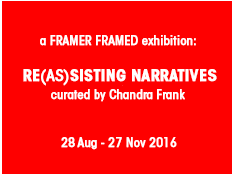